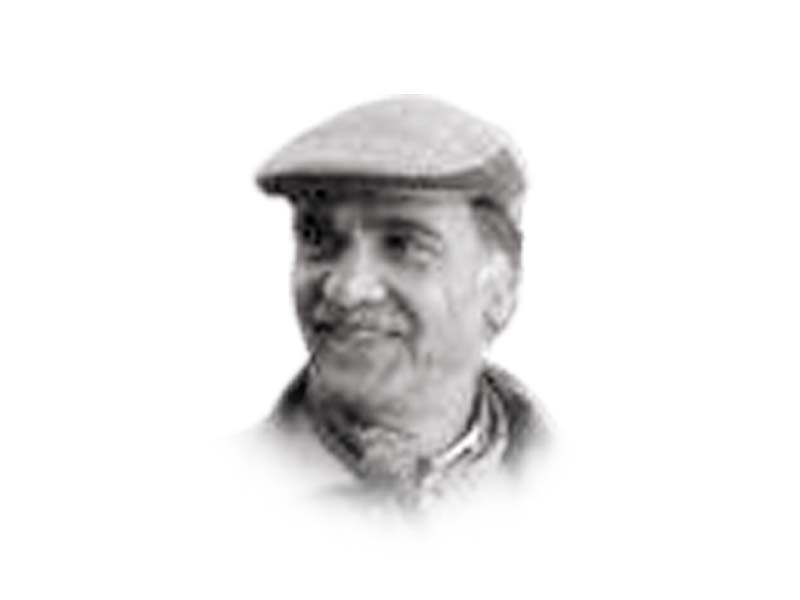 The Anthropocene Era refers to the period in which humans had a significant impact on the earth and its ecosystems. About 10,000 years ago, hunter-gatherer societies were replaced by sedentary farmers who cultivated the land and raised animals. This has resulted in a massive increase in the human population, as well as dramatic changes. The forests have been cleared; rivers have been diverted and controlled; and the weather conditions have changed. The domestication of several animal species has also led to an increase in waste and effluents in and around the places where humans live; while the close proximity to animals has led to the exchange of viruses and bacteria, including those that cause disease.

Since then, changes have continued at an accelerated pace, resulting in ever higher levels of production and consumption, continued growth of cities and a constant push into new ecological niches. This human activity has had a dramatic impact on the land, seas and air, as well as the habitats of other species. But have we gone too far? Are we destroying the essential planetary systems that support us?

The latest report from the Intergovernmental Panel on Climate Change came out in August this year. It’s a massive document – the work of over 200 authors – but its messages are simple and clear. Temperatures are higher than they have ever been in the past 2,000 years; and human influence, in particular the emission of greenhouse gases (GHGs), has contributed. In addition, the global surface temperature will continue to increase until at least mid-century under all emission scenarios considered. As a result, there will be a greater frequency of episodes of extreme heat and heavy precipitation; more droughts and intense tropical cyclones; and a reduction in arctic sea ice, snow cover and permafrost that could cause sea levels to rise.

Various governments and intergovernmental organizations, civil society and NGOs, as well as many private companies, have placed GHG reduction among their key objectives. The biggest cuts must come from the richest countries. The EU, for example, has set ambitious plans to reduce GHGs by 2030 to 55% of their 1990 levels. Many other developed countries are making similar commitments and there is a lot of progress. We are able to produce greener energy; greener goods and services; greener storage and transport systems; and greener spaces for our daily work and living spaces. Projections show that we will be able to produce more with proportionately lower emissions of CO2 and other GHGs per unit of output.

But greener technology is unlikely to solve the problem without simultaneous changes in consumption patterns. Current projections suggest that over the next three decades, global GDP will more than double. A substantial part of this amount will come from developing countries whose dependence on fossil fuels, including coal, is higher than developed countries and is likely to continue. Moreover, as the incomes of the poorest countries increase, their appetite for the consumption patterns of developed countries will also increase. And that means more cars, more consumer goods, and more consumption of foods such as meat and milk that require a lot of resources to produce and result in high GHG emissions. Even now, as the global economy recovers from the Covid-induced recession, fossil fuel consumption and GHG emissions are increasing rapidly.

Humans seem to be wired with an insatiable appetite for more. More energy to move more, more raw materials to produce more goods and services, and more land and water to produce more crops and livestock products. While growth remains the primary goal of people in both developed and developing countries, better technology will not solve the problem. The challenge is therefore to no longer see well-being and to progress in terms of production and consumption.

In addition, GHGs, global warming and turbulent weather conditions are not the only consequence of our relentless will for everything. Over the past year, we’ve also learned that our thoughtless pursuit of “more of everything” disrupts deeper planetary balances. The Covid-19 virus has made us understand the speed and lethality of what could escape Pandora’s Box if we continue to invade new environmental niches or experiment with deadly viruses and bacteria.

Most worrying, however, is our growing inability to live as one species with certain shared values. The most glaring symptom of this inability to live together is the massive growth of inequalities – not only in financial wealth and income but also in access to resources; and essential goods and services such as food, clean water and health care.

Climate change, disease and social injustice are not new phenomena. They have happened in the past, created disruptive changes, and led to the fall of civilizations and empires. But overall, humans as a species have shown a remarkable ability to adjust, adapt, and improve. Are we going to continue to do so?

There are three major differences with the past. The first is the number of humans on earth today – almost eight billion. The delusional way some live, and others wish to emulate, creates unprecedented pressures on arable land, on freshwater resources, on marine ecosystems, on air quality, on waste and effluents. .

The second is that humans on the planet are very intertwined with each other – physically, economically and politically. In today’s globalized world, diseases can spread at an alarming rate; booms and recessions in the “global economy” can cause waves that impact the well-being of garment workers in Bangladesh, miners in the Democratic Republic of the Congo and soybean farmers in Brazil; while political events, even in small, poor countries like Afghanistan, can create a political tsunami.

The third factor is that in developed countries, which are the biggest producers of GHGs and other pollutants, large swathes of the population seem to mock or even deny that there is something wrong. . In addition, there are many politicians ready to compete for the support of those who see climate change as a myth. And it is not wacky fringe groups but traditional political parties that have held power and stand a good chance of gaining power.

Will humans be able to change course? Or will we follow the path of dinosaurs and dodo birds?