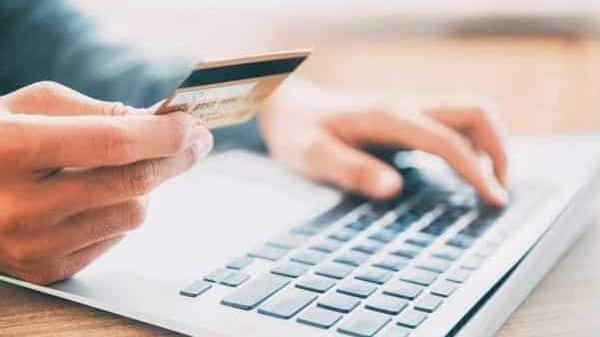 The total number of credit cards in circulation in the system rose 10.6% year-on-year to 63.9 million in August, the highest in ten months, according to Motilal Oswal Financial Services digital payments tracker (MOFSL).

MOFSL said, among the major players, ICICI Bank saw strong growth at 25% year-on-year and SBI Card at 14.6%. Foreign players like Citi / American Express saw a 5% / 10% drop. SBI Card and ICICI Bank continued to deliver strong performances, leading to a 69-205 basis point increase in year-on-year market share to 19.4% and 17.9% respectively. HDFC Bank continued to be the largest player with a 23.1% market share.

Growth in credit card spending moderated at 4% month-on-month for ??780 billion in August. However, the same growth increased sharply to 54% year-on-year.

The area’s monthly card spending climbed to ??12,200, compared to an average of ??10,700 in the past six months. This is explained by a jump in the number of card transactions to 3, from 2.5 in the previous three months.

The size of the banknote remained constant at ??4,080, which is higher than the levels seen in March. Most players have seen an increase in card spending of up to ??9000.

UPI continued to experience robust growth, with total payments increasing about 114% year-on-year in August to reach ??6.4 trillion. Ticket size in UPI, although slightly moderate at ??1,798 of ??1,867 views in July. UPI’s market share has steadily increased and was around 80% over five months in FY22, while the share of debit / credit cards was 8-10. %. Credit card spending has experienced a strong recovery in recent months. The increase in economic activity, coupled with the holiday season, would allow spending to grow at a healthy pace over the medium term, according to the report.

* Thank you for subscribing to our newsletter.