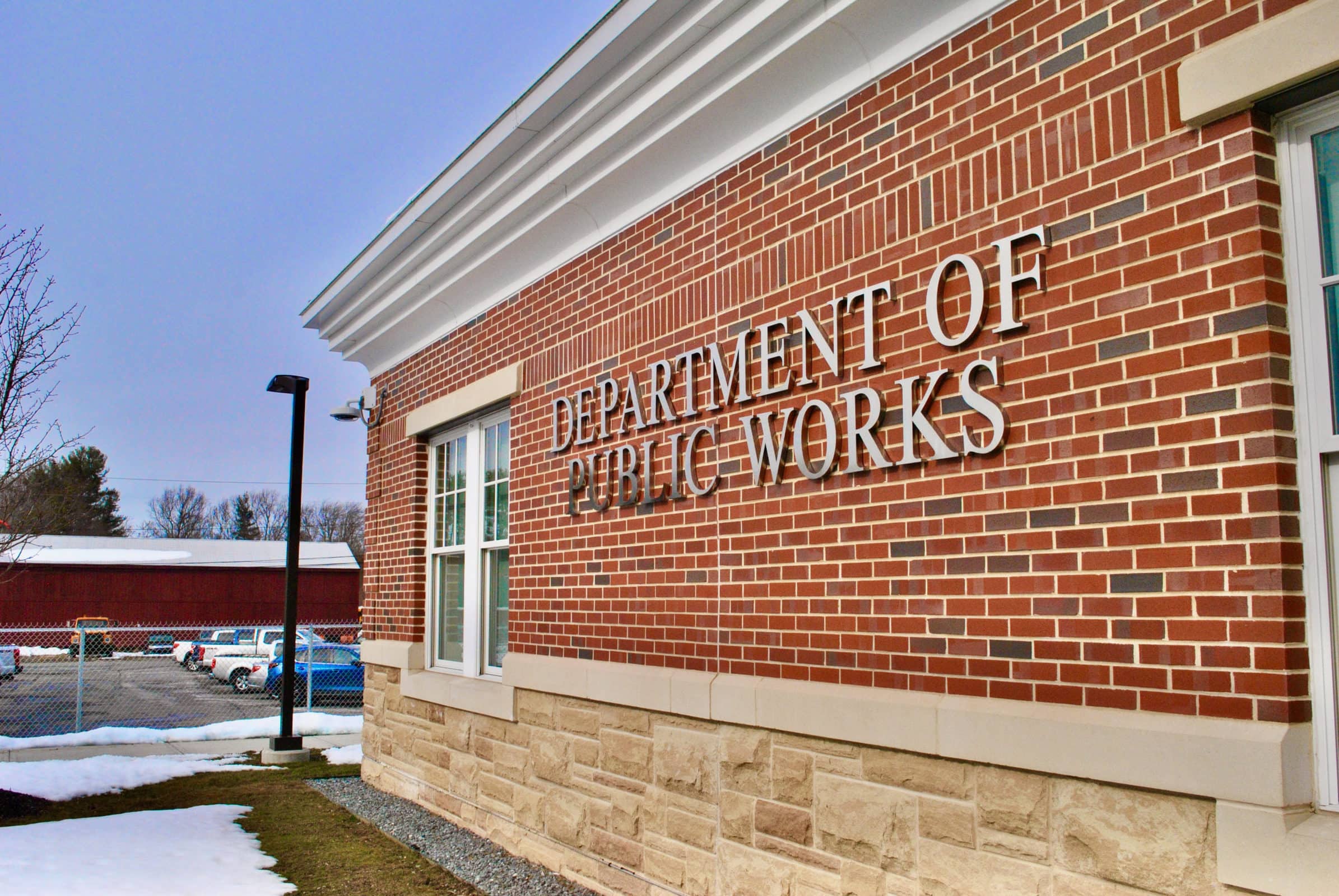 HUDSON – Board of Directors approved just under $ 1.7 million in funding for the modernization and replacement of the Department of Public Works (DPW) water treatment plant and vehicle fleet at its July 26 meeting.

DPW plans to spend $ 250,000 to repair and replace water treatment equipment. A filtering system intended to remove per- and polyfluoroalkyl substances, commonly abbreviated as PFAS, will be replaced. Installation of the new components is currently underway, according to executive assistant Thomas Gregory.

According to the Massachusetts Department of Environmental Protection (DEP), PFAS is a family of chemicals that have been used in a number of products, such as fire-fighting foam, food packaging, and carpets.

Prior to 2019, state guidelines reflected federal benchmarks identifying 70 ppt as the upper limit for drinking water.

Just as Hudson’s readings began to climb, DEP announced that it was exploring a new drinking water standard that would be set at 20 ppt.

Unlike waterborne illnesses, PFAS chemicals cannot be destroyed by boiling and must be filtered out before they reach the taps.

Thus, from April 2019, Hudson officials informed pregnant women, nursing mothers, infants and anyone else concerned about exposure to PFAS to use filters or bottled water for drinking and preparing food.

PFAS contamination mitigation measures were put in place in March of last year. The replacement of the water treatment will be funded by a ten-year bond that was approved by voters at the town hall meeting on June 22 last year.

Hudson is also separately receiving $ 1.6 million to fund ongoing maintenance and mitigation efforts under an agreement reached last year with three companies that were behind the contamination by the PFAS.

Beyond its water supply network, the DPW will begin to replace a significant part of its fleet of vehicles and equipment.

Just over $ 1.1 million will be spent on heavy-duty vehicles, including a service vehicle, multi-hop sidewalk tractor, street sweeper, John Deere loader, wood chipper, backhoe, and a sander / plow. These heavy vehicles and equipment are expected to last between ten and fifteen years.

An additional $ 300,631 will be spent on lighter vehicles and equipment, including a fire command vehicle, three pickups of different sizes, a sport utility vehicle and a van. Their useful life is expected to be between five and ten years, according to reports from the Hudson Budget Committee.