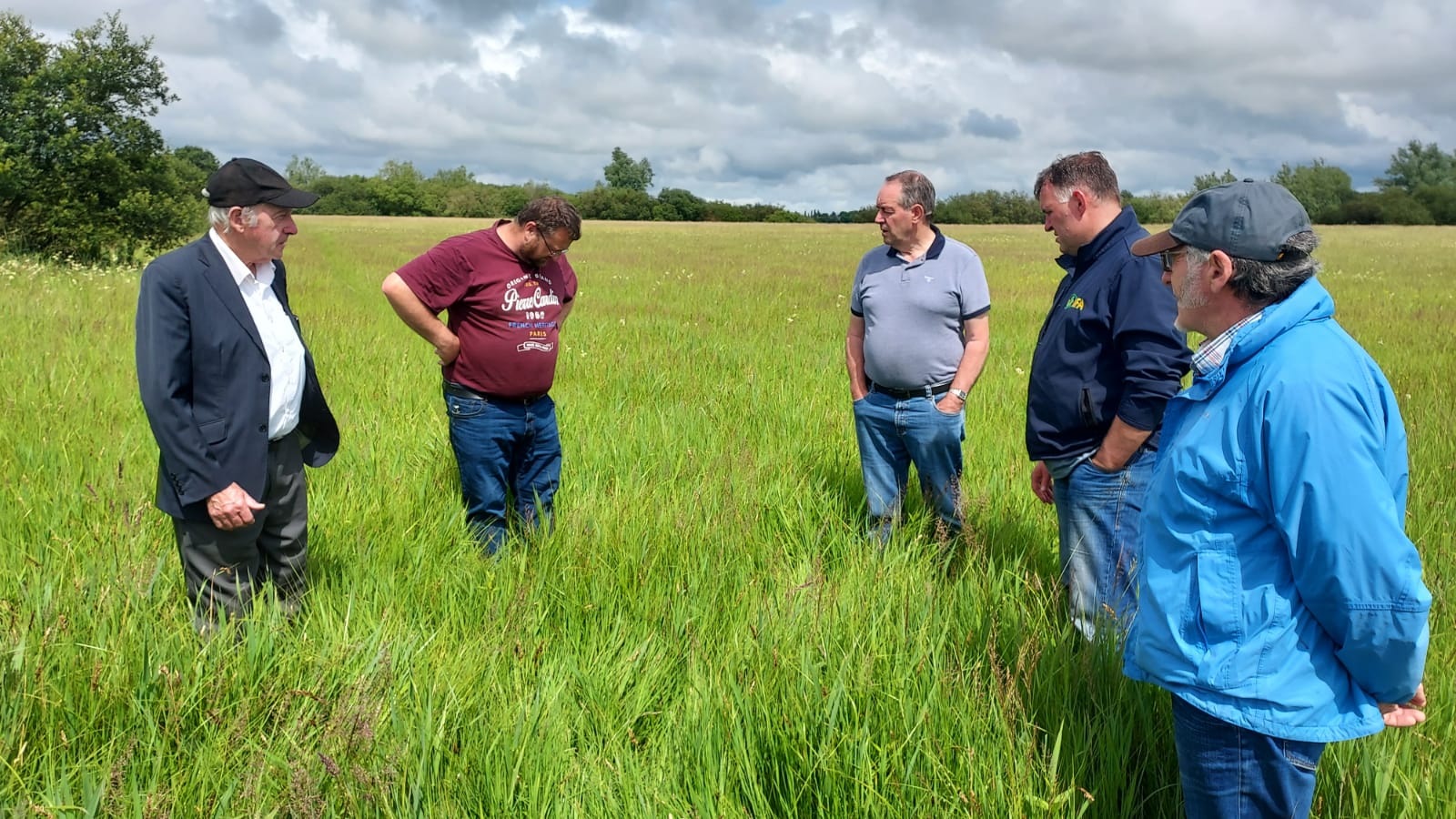 The Irish Farmers’ Association (IFA) said farmers want the Office of Public Works (OPW) to manage water levels in the Shannon River by lowering water levels, while ensuring that it does not cause problems further downstream.

An IFA delegation visited some of the Shannon Callows this week where there is a large amount of hay and silage to harvest.

The association said there had been no possibility of cutting crops since July 1 due to very humid weather conditions.

“July is a key month for Callow farmers. To avoid substantial crop losses over the next few days and weeks, farmers need the minister to immediately take control of the situation and ensure that water levels are managed appropriately to reduce the risk of damage. ‘flood.

“This will allow farmers to save their precious crops,” added Murphy.

The IFA said that in the longer term, an agency should be established, which would include local farmers, to manage the entire Shannon project in order to rectify the problems and keep it going.

The association wants this agency to be set up without delay.

Legislation that will lead to the creation of a statutory agency that will coordinate and manage the flood response along the Shannon River watershed was due to be released by the summer.

The Shannon River Management Agency Bill has been included on the government’s priority law list but has yet to be released.

The new agency is expected to coordinate the work of key stakeholders involved in the management and maintenance of the Shannon River, as well as flood prevention efforts, including ESB, local authorities, the National Parks and Wildlife Service (NPWS ) and other stakeholders. .