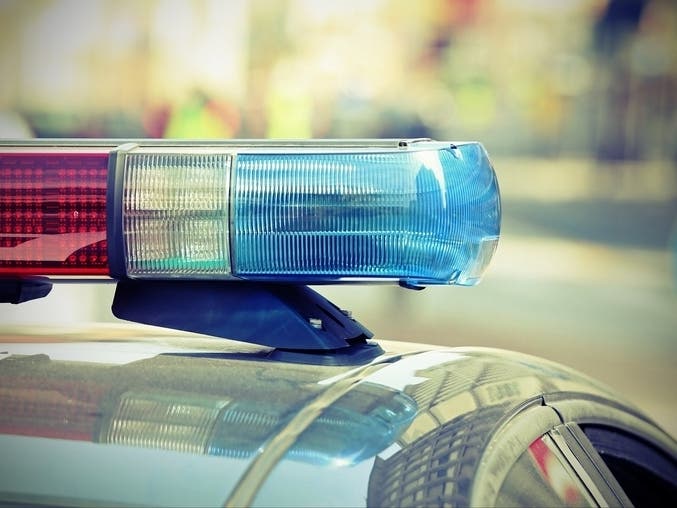 MURRIETA, CA – A nurse at Temecula Valley Hospital was arrested in Murrieta on Friday for allegedly stealing credit cards from an elderly patient.

According to Sgt. Deirdre Vickers.

“The suspect, Isabel Valdez, a registered nurse at Temecula Valley Hospital has been arrested for credit card theft, financial abuse of the elderly and identity theft,” said Vickers. “Further investigation revealed that she acted alone and the hospital was unaware of her actions.”

Valdez was held at Cois M. Byrd Detention Center in Murrietta on bail set at $ 140,000, according to sheriff’s inmate records.

Anyone with information, or who believes they have been the victim of credit card or ID theft at Temecula Valley Hospital, has been encouraged to call Sergeant Frank Tiburzio or Vickers at 951-696-3169.

To request that your name be removed from an arrest report, submit these required elements To [email protected]