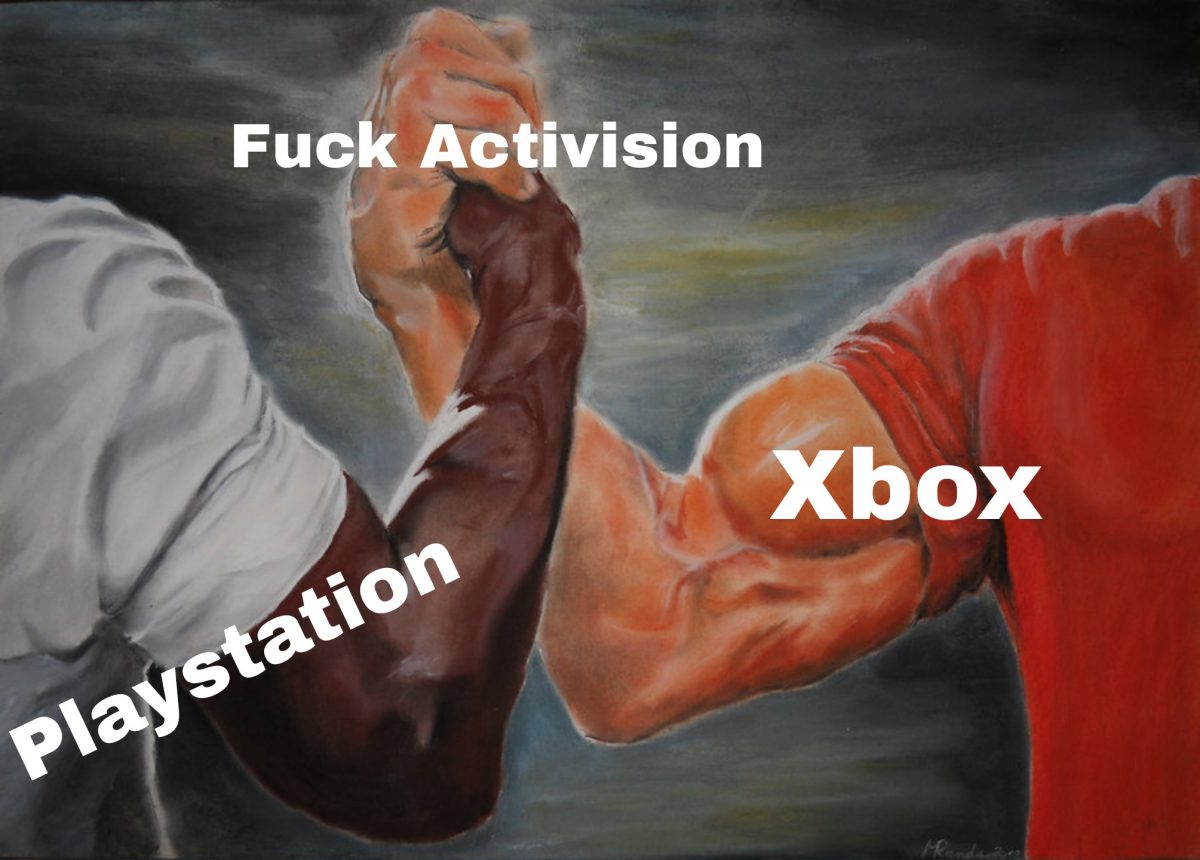 Bloomberg reports that the head of Xbox has addressed the ongoing storm with Activision Blizzard with Microsoft employees.

Phil Spencer and the management of Xbox are “disturbed and deeply disturbed by the horrific events and actions” of Activision Blizzard Inc., according to an email seen by Bloomberg News.

The internal email references the Wall Street Journal article published earlier this week, describing CEO Bobby Kotick’s acquaintance and the perpetuation of sexual harassment at Activision Blizzard Inc. in addition to his own abuse of women. in the business.

Bobby Kotick himself has been accused of mistreating women who worked for him, including telling a former assistant in a voicemail that he would have her killed. pic.twitter.com/4p2MAjaqNO

“This type of behavior has no place in our industry,” Spencer wrote.

Sony CEO Jim Ryan reportedly criticized Activision Blizzard’s response to the article earlier this week, saying in an internal email that he was “disheartened and frankly stunned to read” the article published by the Wall Street Journal.

“We contacted Activision immediately after the publication of the article to express our deep concern and ask how they plan to respond to the claims made in the article,” Bloomberg reports, Ryan said in an email. “We don’t think their response statements adequately address the situation. “

Holy shit. This is the statement that just came out of @ATVI_AB saying they are still “confident in Kotick’s leadership” despite the most recent revelations. pic.twitter.com/G56ZErjl63

On Thursday, at least 1,000 Activision Blizzard employees across studios and departments signed a petition to throw Kotick to the curb.

“We, the undersigned, no longer have confidence in Bobby Kotick’s leadership as CEO of Activision Blizzard,” the petition states. “The information revealed about his behavior and practices in the management of our companies goes against the culture and integrity that we demand of our leaders and comes into direct conflict with the initiatives launched by our peers. We demand that Bobby Kotick step down as CEO of Activision Blizzard, and that shareholders be allowed to select the new CEO without the contribution of Bobby, who we know holds a substantial share of shareholders’ voting rights. .

The Washington Post reported on Wednesday that shareholders led by the Strategic Organizing Center Investment Group sent a letter to the board asking that Kotick and Chairman Brian Kelly and Independent Lead Director Robert Morgado retire from here. the 31st of December.

Contrary to previous company statements, CEO Bobby Kotick was aware of numerous incidents of sexual harassment, assault and gender discrimination at Activision Blizzard, but failed to ensure that executives and managers responsible were fired or to recognize and deal with the systematic nature of the hostile corporate culture in the workplace, ”the letter said.

If the three men do not step down by the end of the year, shareholders wrote, they intend not to vote in favor of re-electing the current directors to the board of directors at the next meeting. shareholders’ annual meeting in June and would urge other shareholders to do the same.

“After the new revelations, it is clear that the current management has repeatedly failed to maintain a safe workplace – a core function of their job,” SOC executive director Dieter Waizenegger told the Washington Post. “Activision Blizzard needs a new CEO, Chairman of the Board and Lead Independent Director with the expertise, skills and conviction to truly change the culture of the company. We really need to have a reset button on the board.

Waizenegger said the SOC would like to see the two board positions with “miscellaneous directors” and that at least one of the seats should go to a non-executive employee of Activision Blizzard.

Activision Blizzard faces legal action filed in July by the California Department of Employment and Housing, is currently under investigation by the United States Securities and Exchange Commission, and is the subject of of a class action lawsuit filed in August by shareholders who allege a violation of federal securities law. . The company is also facing an unfair labor practice complaint filed by employees of Activision Blizzard and the Communications Workers of America.